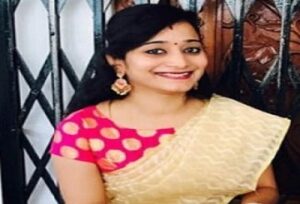 Initiated into music at an early age of 5, Aishwarya has bloomed to be a skilled and a profound musician. Hailing from the revered D.K.Pattammal school of music, she has been into music for the past 24 years. She is an enthusiastic Carnatic vocalist who holds in depth knowledge of music theory and has a flair to  inspire students constantly. Academically she has a MSc and  Mphil in Computer science. What started as a chore eventually turned into a passion and career of her life. She is now a full time musician. She attributes this magical turn of events in her  life to her Guru Smt.Dr.Niranjana Srinivasan.