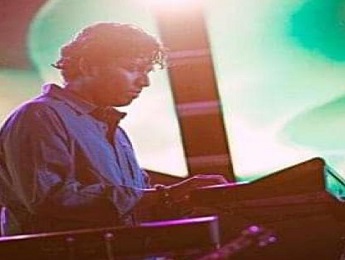 Hailing from a family of illustrious musicians, Dillip Krishna started playing the Flute and the Keyboard from the tender age of 7. He is one of the very few versatile musicians on tour who can play multiple genres including the Indian Carnatic, Western Classical and Film Music on the Flute and Keyboard. He has been trained by top-notch gurus like Sri Nithyanandam (Guru for A.R Rahman) and Kalaimamani K V Ramanujam, a top ranked artist of the All India Radio. He has performed in over 1000 stage shows all over the world, and has been associated with many leading music directors from the Indian film industry.

Dillip has trained in western music under Guru Das Daniel and learnt to play Harmonium in Hindustani genre from Guru Veeresh. He has a teaching experience of over 10 years where he has trained students in Carnatic Flute, Film Flute, Western Classical and Carnatic Keyboard/Piano. His modern teaching techniques and adept skills make him one of the top Flute and Keyboard Gurus, inspiring students all over the world.